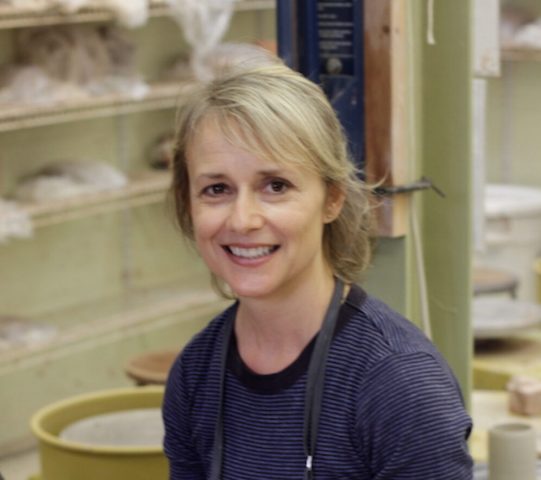 Melissa Stanley is an instructor at Clayhouse. She specializes in beginner classes– inviting students into the world of clay. She was born and raised in England and spent many years traveling before settling down in New York. In 1997 she began working and studying ceramics at Earthworks Pottery studio on the Upper East Side. While at Earthworks she explored many different firing techniques and surface decorations including, wood firing, raku and majolica. She currently creates and exhibits her work at Greenwich House Pottery in the West Village where she has been a member since 2007. She has a Bachelor’s in Ceramics from Empire State College NY.